Ron Clark’s First-Year Teacher’s Guide To Success is a series of 24 self-paced professional development modules geared to equip and prepare teachers for their first year as educators.

Ron pulls from his 25 years of experience to highlight important lessons he has learned along the way to keep the class experience engaging, exciting, and interactive for his students. Each video module provides key lessons along with in-class demonstrations on how to apply each principle. You will learn tips and techniques on how to bring your lessons to life, dealing with behavior issues, creating effective classroom discussions, setting expectations, and you get a FREE copy of Ron's best-selling book, The Essential 55. We firmly believe this course will be one you share with new teachers in your school’s administration for years to come. 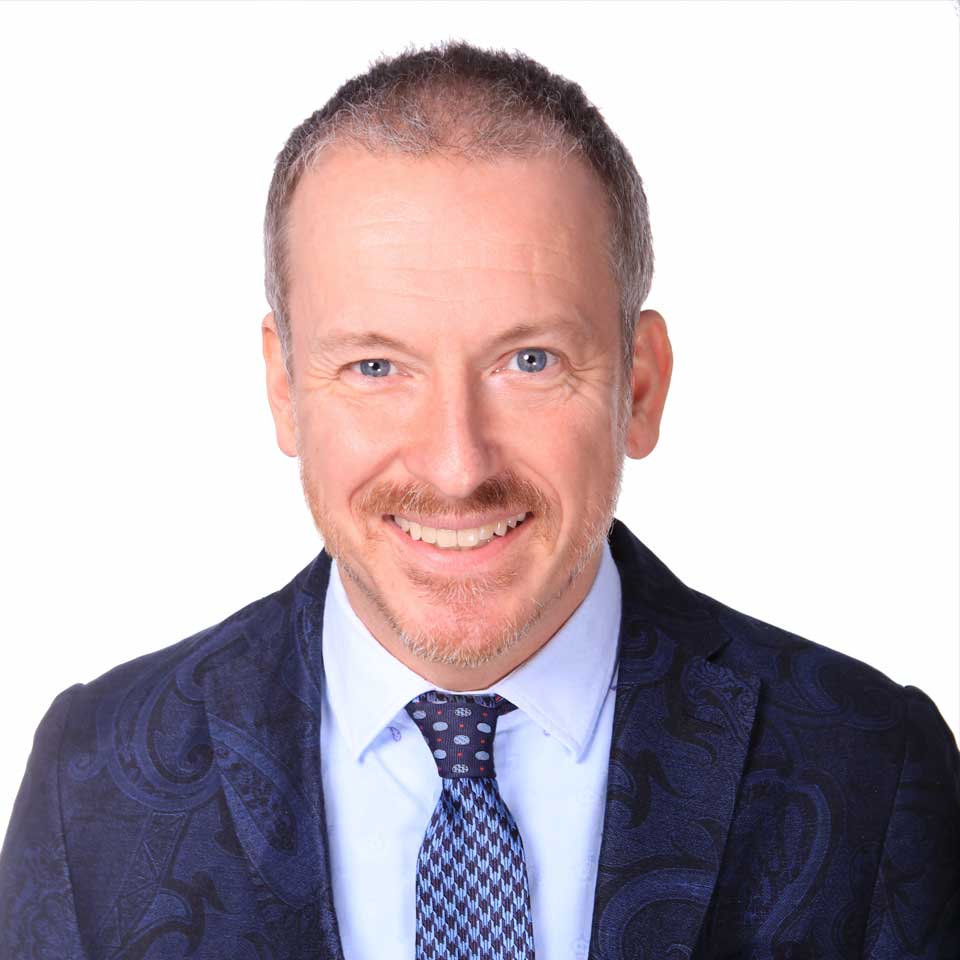 Ron Clark is the founder of the Ron Clark Academy, the 2000 Disney American Teacher of the Year, a two-time New York Times Bestselling author, the subject of a television movie. Ron is regularly featured on network and cable television (The Today Show, CNN and Oprah,) and was dubbed by Ms. Winfrey as her first “Phenomenal Man.” Ron can be found most days in his favorite place - the classroom! - where he teaches 5th and 6th grade, math and global studies.

Ron Clark’s charisma and passion to inspire educators is legendary. The Ron Clark Academy exists first to serve inner-city students from across metro Atlanta. The privately-funded institution also serves as a training center to foster innovative teaching methods and curriculum based on high expectations, engaging strategies and a focus on relationships. To date, over 85,000 educators, teachers and administrators have visited the Academy to observe the “out-of-the-box” methods for achieving student success.

Known to many as “America’s Educator,” Ron Clark brings charisma, energy and devotion to the education profession. Ron pioneered innovative projects in rural North Carolina working with students in a low wealth area. His highly effective programs garnered national attention in 1995 and led to multiple White House invitations to be honored by the President of the United States.

Ron Clark’s personality is marked by a sense of challenge and adventure. Upon watching a television piece chronicling low test scores and the lack of teachers in inner-city New York, Ron packed his car and moved to Harlem. After being warned by the principal that his class was the least disciplined group she had seen in years, Ron prepared himself by visiting the home of each student before the first day of school. Ron Clark involved his students in projects in the city and state, and his “low achievers” soon began to excel; and by the end of the year, their scores were higher than the “gifted” classes in his district.

In 2003, Ron Clark released the New York Times Bestselling book “The Essential 55" which includes his 55 expectations of students - as well as all individuals - young and old. Ron’s second book, “The Excellent 11,” was released in August 2004 and further captured the attention of parents, educators and students alike.

In the year 2006, The Ron Clark Story was released to critical acclaim. It was named as the Best TV Movie/Drama and was nominated for an Emmy, a Golden Globe and the Critics’ Choice Award for Best Television Movie.

In 2011, Ron Clark released “The End of Molasses Classes: Getting Our Kids Unstuck--101 Extraordinary Solutions for Parents and Teachers.” This New York Times Best Seller brought to light 101 innovative and classroom-tested ways for improving America’s schools and leading our children to greatness.

In his most recent release, “Move Your Bus: An Extraordinary New Approach to Accelerating Success in Work and Life.” This versatile best seller has attracted attention from both the world of business and education. Ron Clark applies his successful leadership principles to both worlds in this effective and accessible guidebook, perfect for anyone looking to inspire and motivate his or her team.

In addition to his many duties as an educator, Ron Clark is a much sought after keynote speaker. During his presentations, he shares the uncanny adventures he has had in the classroom and speaks of his experiences teaching in Harlem. Within his humorous and heartwarming stories, he delivers a message relevant to each of us. It is a message of hope, dedication and the never-say-never attitude required to achieve goals and dreams.

Other Featured Courses From Premiere University 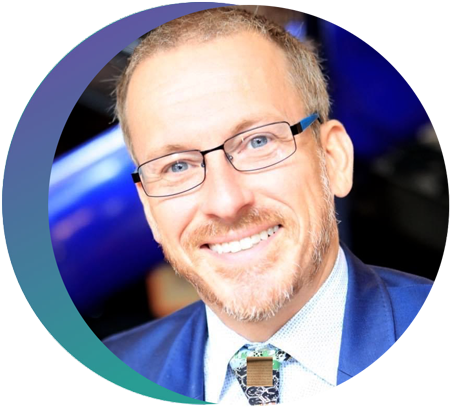 The Foundations of Exceptional Virtual Teaching 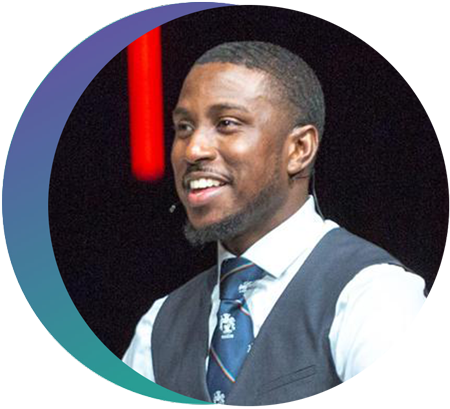 A New Era of Teaching: Improving Performance Through Metacognition 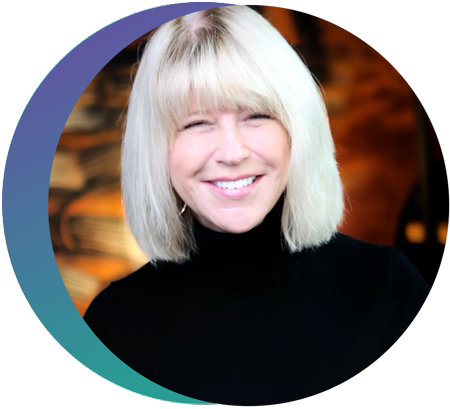 Creating a Climate and Culture for Success: The Keys to Effective Communication

A New Way To Teach

Modern professional development courses that help you grow when you want and where you want.

Premiere University is a streaming education platform that offers the expertise of renowned thought-leaders through virtual courses and lessons. Now, it is simple and efficient to receive training from world-class experts in a wide range of professional fields. All that is needed to begin is internet access and a connected device.

New courses are launching weekly from top corporate and education professionals—so check back often to see our latest offerings and ever-growing team of partners.

Looking for multi-license access to our courses or updates on new courses in the future?

We are honored to partner with hundreds of schools and districts each year to provide bulk licenses. In addition to bulk discounts, administrators will have access to a system dashboard for monitoring and reviewing usage for individual usage, as well as additional payment options such as purchase orders.